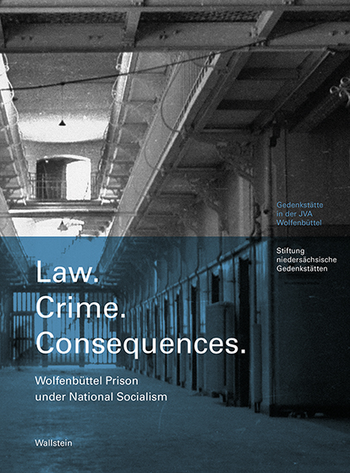 Wolfenbüttel Prison was the central prison in the former State of Braunschweig. From 1933 onward, the courts increasingly incarcerated political dissidents, socially and racially marginalized persons, homosexuals, and Jehovah’s Witnesses there. As the war progressed, the number of foreign prisoners rose sharply.

In 1937 an execution site was established in the prison. By the time the prison was liberated, more than 500 death sentences handed down by North German courts had been carried out there.

Using Wolfenbüttel as an example, the permanent exhibition explores the question of what was specifically criminal about the National Socialist penal system. It is also the first exhibition to take a closer look at the continuities and breaks in the justice system of the early Federal Republic. It also addresses the effects of the sentences and imprisonment on family members of the prisoners.

The catalogue presents a selection of the primary photographs, documents, objects and the explanatory texts of the exhibition. In-depth academic essays place the history of Wolfenbüttel Prison in particular in a broader social and political context. The catalogue thus offers not only detailed insight into the history of the prison and execution site during the Nazi Era and the post-war period, but also extensive information on the role of the judiciary and the penal system under National Socialism and in its aftermath. 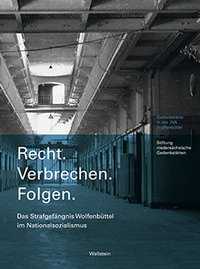