The Dutch lawyer Abel Jacob Herzberg (born 1893) was arrested in 1943 along with his wife, Thea, and deported in 1944 via the Westerbork camp to the Bergen-Belsen concentration camp. The two survived and returned to Amsterdam in the summer of 1945. Not long after, with the impressions of his imprisonment – during which he had secretly kept a diary – still fresh in his mind, Abel Herzberg wrote seven essays which offer a trenchant analysis of various aspects of the history of this concentration camp from the viewpoint of a Jewish survivor. The range of topics include the behaviour of the SS towards the prisoners, different forms of self-assertion and the ethical dilemmas that the prisoners faced.

The essays were published from September 1945 in the weekly paper De Groene Amsterdamer, and they first appeared as a standalone publication in 1947. A German version was published in 1997. This volume is the first English translation of the essays. Translated from the Dutch and annotated by Jack Santcross. With an epilogue by Thomas Rahe. 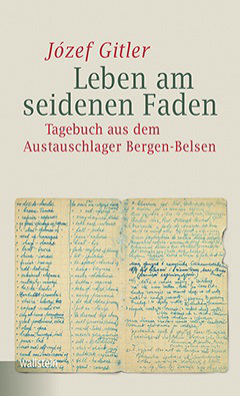 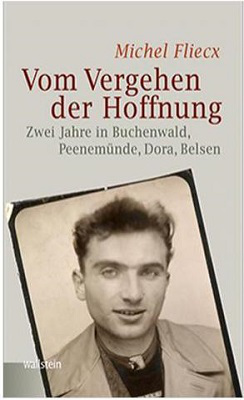 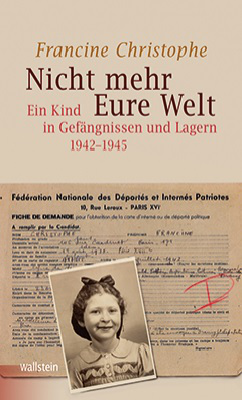 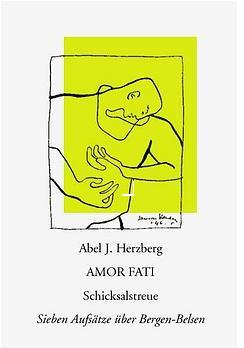 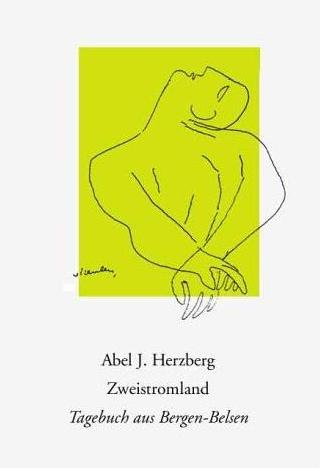